All Collections
FAQs
What makes a population center in Canada?

What makes a population center in Canada?

Written by Cameron Klapwyk
Updated over a week ago

For a peek at Population Centres in some of Canada's well-known cities, take a look below: 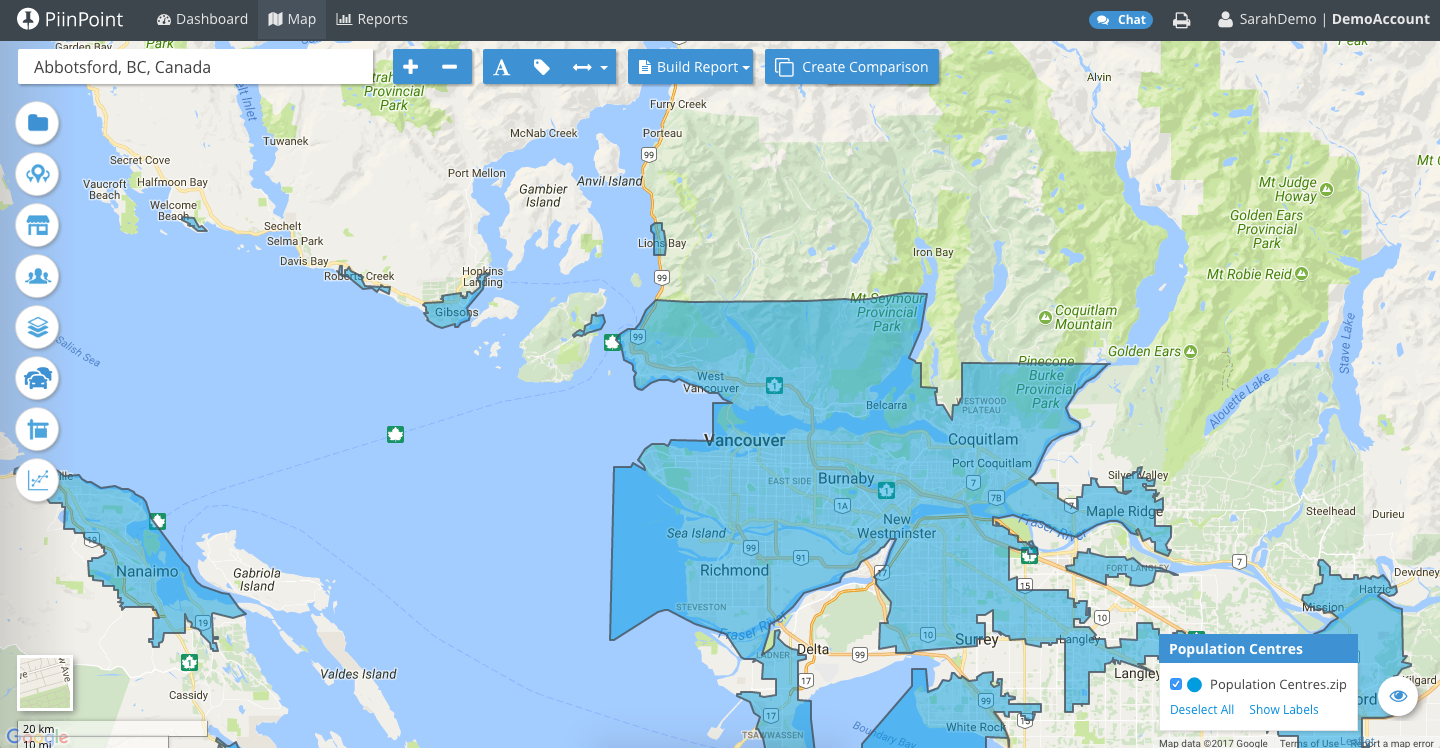 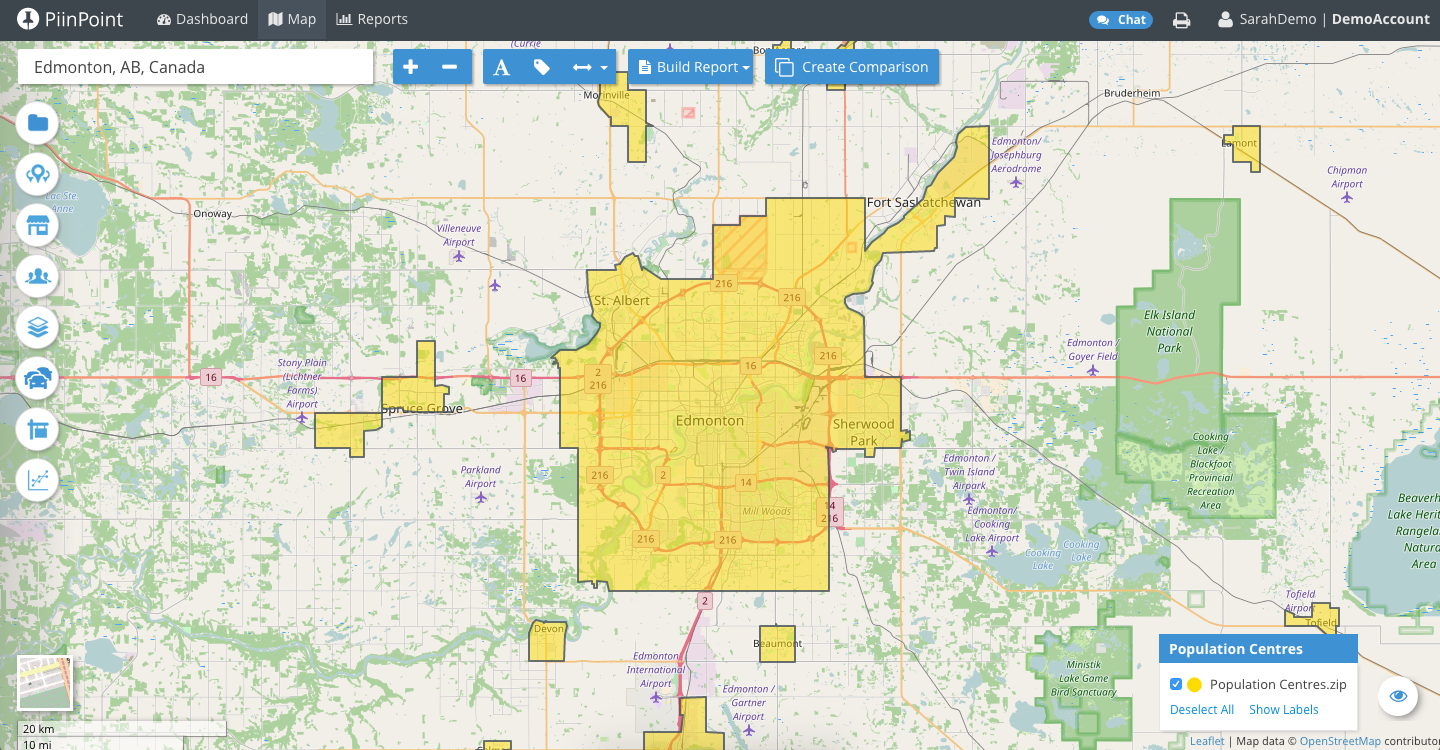 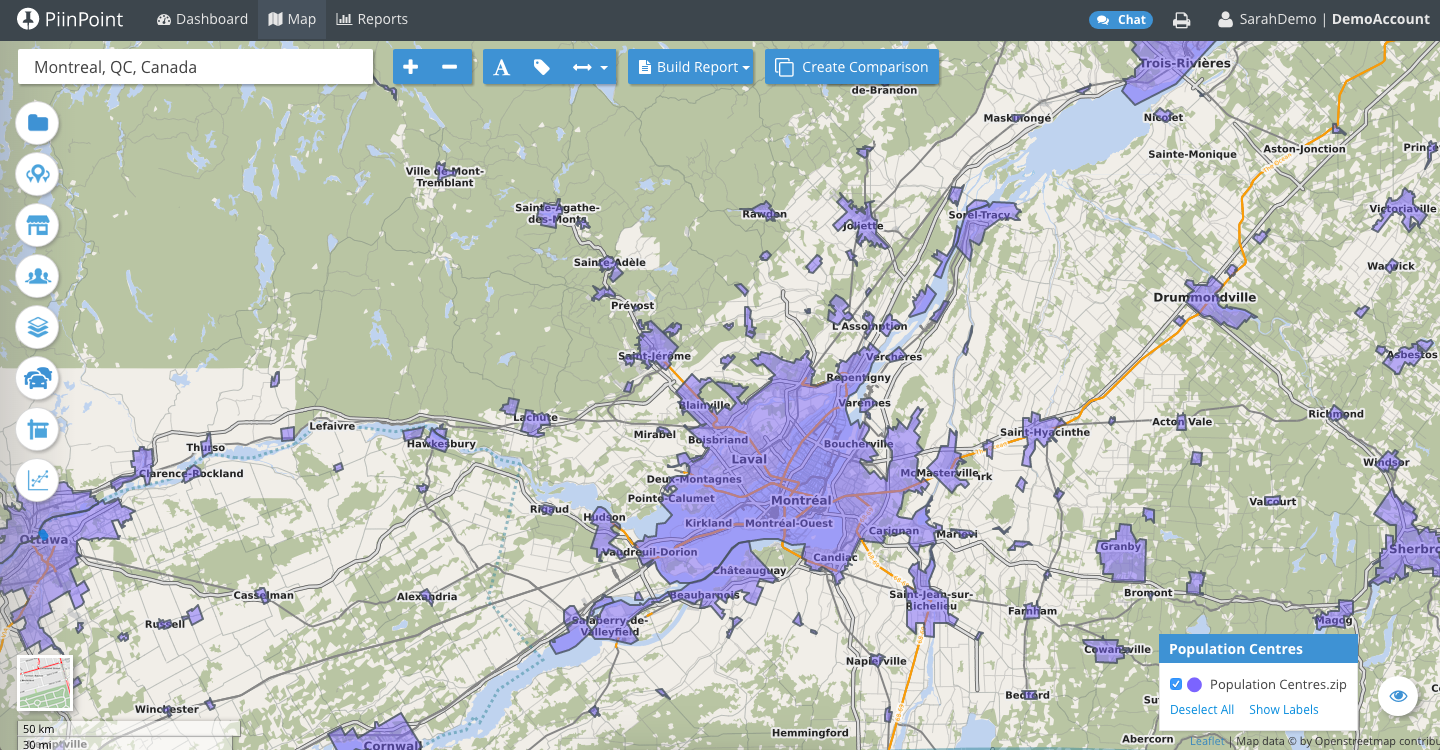 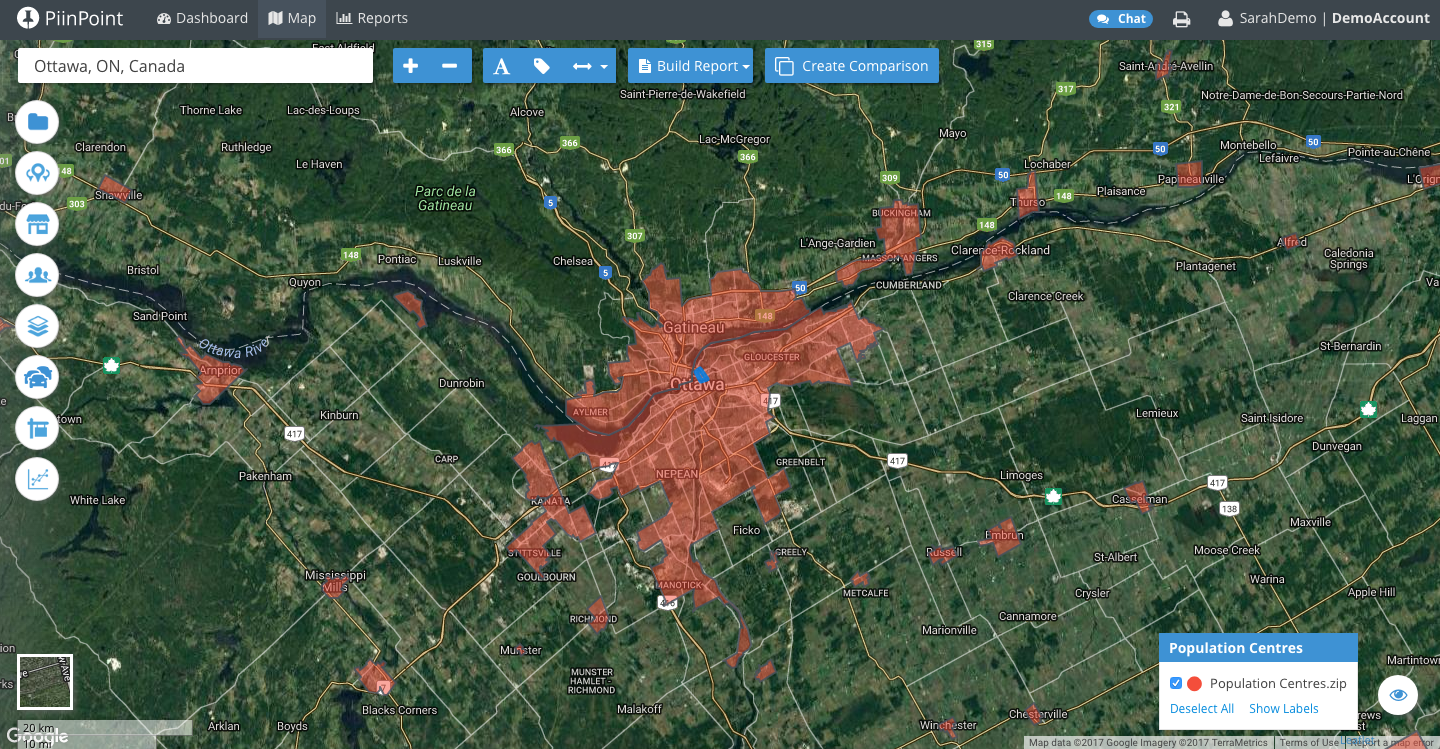 Don't see Population Centres in your account? Contact your Customer Success Manager for more information or reach out to us via support@piinpoint.com.