Apply insights from your location profile to a market planning strategy

Written by Cameron Klapwyk
Updated over a week ago

What is the Marketmatch Layer?

The Marketmatch layer is a map-based deliverable provided to PiinPoint users who have engaged PiinPoint's Services team in a Marketmatch Study. Each score included in the layer of locations indicates the strength of a market based on the unique factors that drive your brand's success. Each point represents the cumulative suitability score of a set of factors that are significant to your concept and what drives its performance. 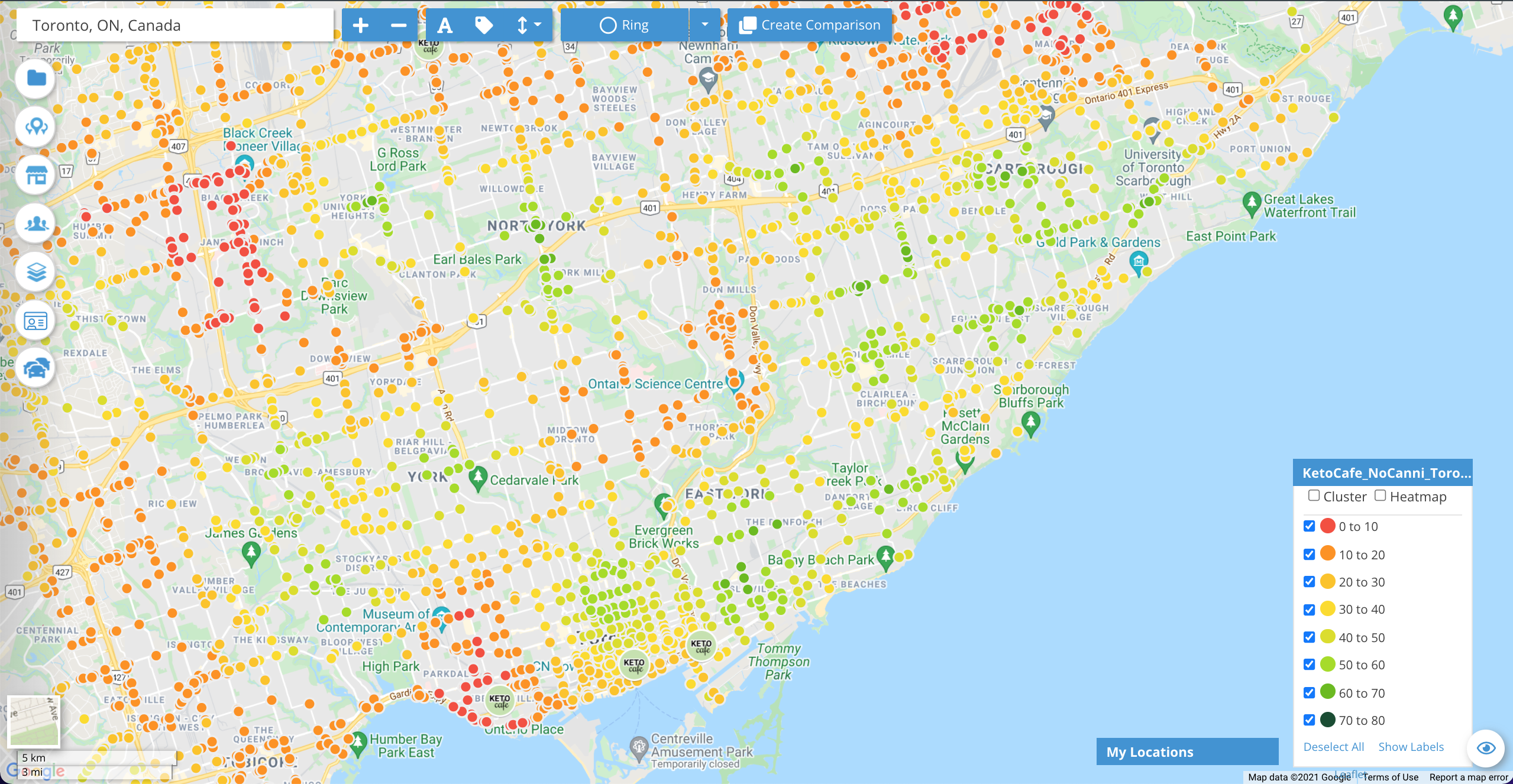 The Marketmatch Layer will be found in your Layers panel: 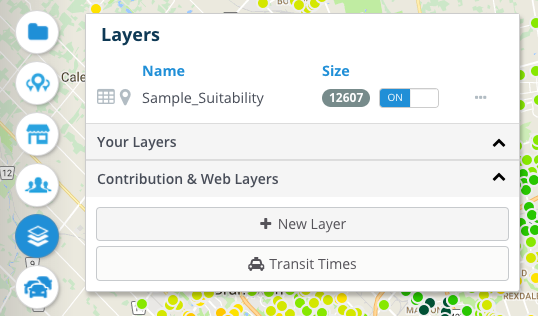 Once it's turned on, a legend that distributes the ranges of suitability scores into a set of bins will appear. Each intersection has an individual percentage score (e.g. 83.45%), which places it in it's respective bin for symbology (e.g. 80-90%): 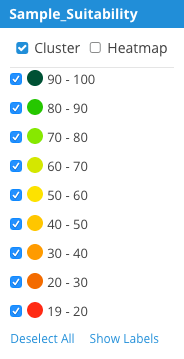 Click on any suitability score to see each unique factor that contributes to your store's performance. 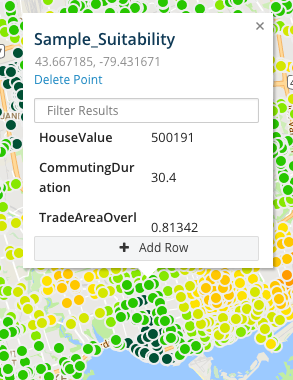 In this case, the other factors of the score would have also performed very well, giving it an overall ranking in the top 10% of scores.

Whether you're evaluating a brand new market or fitting infill sites into an existing one, suitability scores allow you to plan on where to add additional sites that will have the least amount of trade area overlap to your current stores as possible. 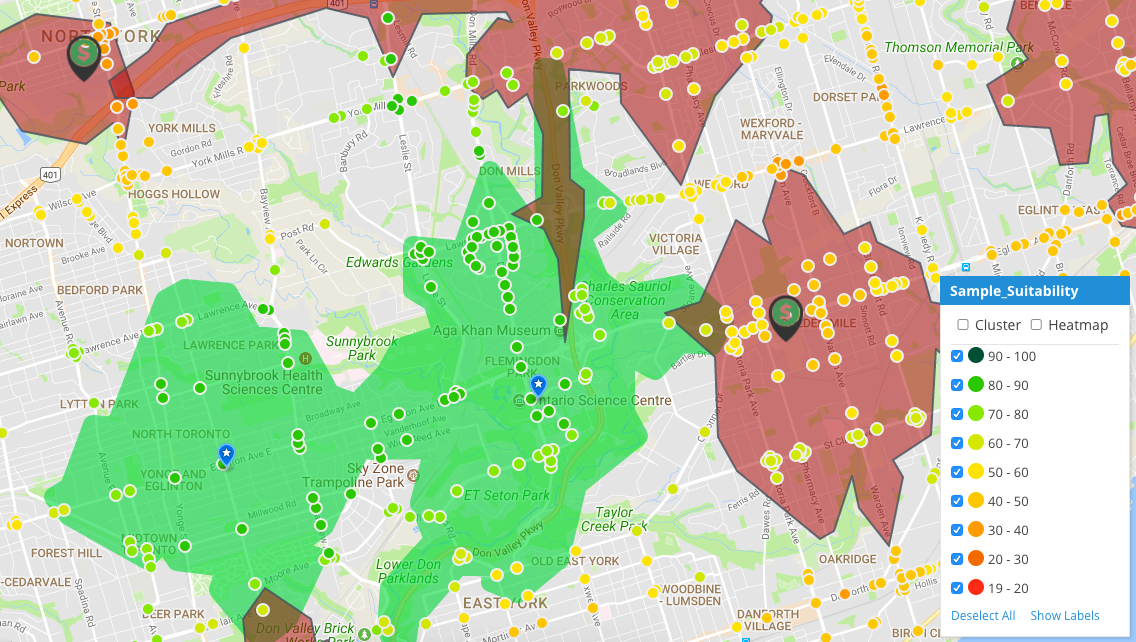 To learn more about market suitability, contact your Customer Success Manager via the blue Chat button, or email support@piinpoint.com.